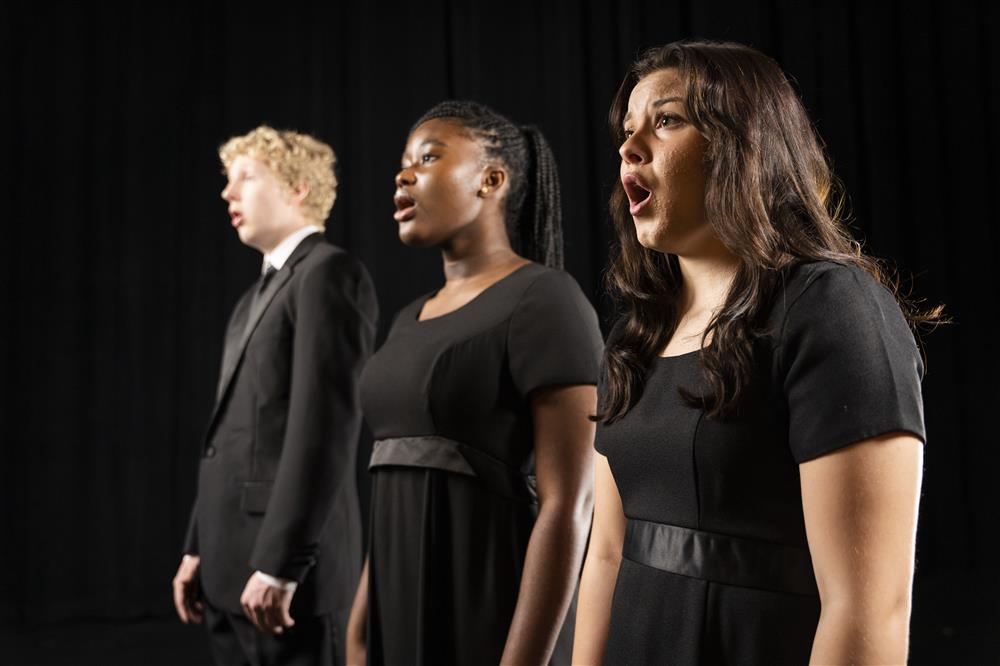 Nathan White is entering his fourth year as choir director at Royse City High School and his eleventh year total in music education. He attended Texas A&M University-Commerce where he earned both a Bachelor and Master of Music Education with a Choral Emphasis. He enjoys using choral music to bridge the differences in a classroom while providing students with a memorable experience that will help to shape their future. When he is not working, Mr. White enjoys relaxing with his wonderful wife Caitlin and son Brayden. Mr. White looks forward to another year of singing and learning with the Royse City High School Choir family.